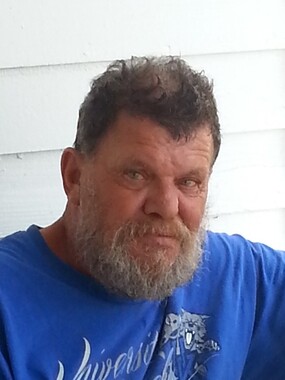 Back to Michael's story

Michael R. Johnson age 67, of Somerset, Kentucky passed from this life Monday, February 17, 2020 at the Lake Cumberland Regional Hospital.
He was born September 18, 1952 to the late Arthur Johnson and Marilyn Burkett Johnson in Somerset, Kentucky.
Michael was of the Baptist faith, he enjoyed fishing, watching the Kentucky Wildcats, camping, he participated in fishing tournaments, and was a member of Fishers of Men and the Kentucky Bass Federation. He enjoyed being around people, a hard worker, and worked at Tecumseh until it closed.
He was preceded in death by his parents and son, Jody Johnson.
Michael is survived by his significant other of twenty years, Margarita Mounce; brothers, Darrell Johnson (Carrollee) of Somerset; Richard Johnson (Peggy) of Nancy; sister, Gail Daniel of Somerset; eight like grandchildren; and a host of friends and family. He will be greatly missed by all who knew him.
Visitation will be held Thursday, February 20, 2020 at 5:00 P.M. in the Chapel of the Southern Oaks Funeral Home.
Funeral service will be held Friday, February 21, 2020 at 1:00 P.M. in the Chapel of the Southern Oaks Funeral Home.
Burial will be in the Southern Oaks Cemetery.
Southern Oaks Funeral Home is entrusted with the arrangements for Michael R. Johnson.
Published on February 19, 2020
To plant a tree in memory of Michael Johnson, please visit Tribute Store.

Plant a tree in memory
of Michael

A place to share condolences and memories.
The guestbook expires on May 19, 2020. 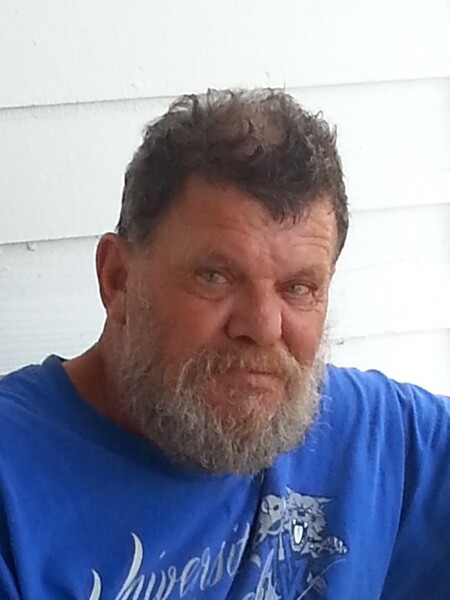