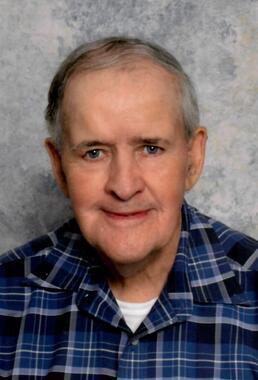 Back to Jack's story

Jack Harold Hall, 89, of Somerset, passed away on Friday, February 14, 2020 at the Lake Cumberland Regional Hospital.
He was born in Science Hill, Kentucky on June 7, 1930; son of the late Chester & Flossie Robinson Hall. Jack was a long time employee of Crane Plumbing, until his retirement in 1995. For 46 years Jack was devoted and active in the Pulaski Co. Little League, where his contribution touched many lives throughout the years. He was a member of Science Hill Church of the Nazarene. A devoted Christian, in his later years, he and Edith with their passion of helping children oversaw the nursery at the Science Hill Methodist Church.
He is survived by his daughter, Kim & (Tommy) Taylor of Waynesburg; his son, Alan & (Debbie) Hall of Somerset; four grandchildren, Tyrone Taylor, Tiffany McWhorter, Brandon Hall, and Derek Hall; three -great-grandchildren, Tatum Taylor, Maverick McWhorter, and Tripp Taylor; and one brother, Bobby & (Billie) Hall of Science Hill.
He was preceded in death by his wife, Edith Hall who passed away on September 7, 2016; a son, Randy Hall; his parents; four brothers, Carlton Hall, Ollis Hall, Charles Hall, and his twin, Joe Hall; and three sisters, Juanita Hall, Margaret Hines, and Ima Jean Caudle.
A funeral service will be held at 1 PM Tuesday, February 18, 2020 at the chapel of Morris & Hislope Funeral Home with Bro. David Green, and Bro. Jamie Williams officiating.
Burial will be in Science Hill Cemetery.
Visitation will be after 6 PM Monday, February 17, 2020 at Morris & Hislope Funeral Home.
Morris & Hislope Funeral Home is in charge of arrangements.
Condolences may be expressed to the family at www.morrisandhislope.com.
Published on February 17, 2020
To plant a tree in memory of Jack Hall, please visit Tribute Store.

Plant a tree in memory
of Jack

A place to share condolences and memories.
The guestbook expires on May 17, 2020. 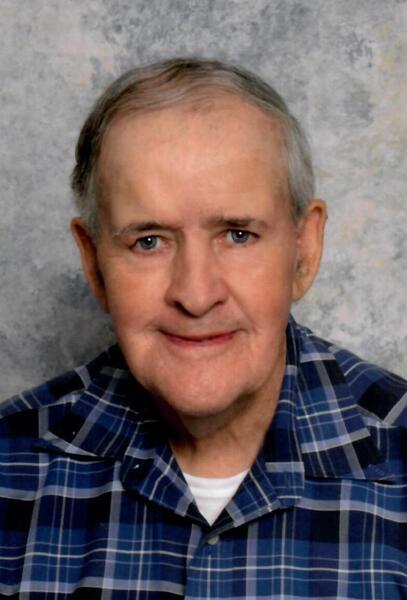