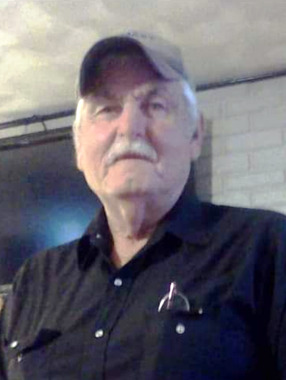 Back to Darrell's story

Darrell "Doc" Hart, age 74, of the Ringgold community, passed away on Thursday, February 20, 2020.
He was born on August 17, 1945 to the late Everett and Geneva Hart. Darrell was a member of Langdon Street Baptist Church. He enjoyed fishing, gardening, camping, traveling and cooking. He worked various jobs at Walmart and most recently was a door greeter. Previously he worked at Somerset Oil for over 20 years. His wife's family, the Rutherford's, took him in just like he was their own, and loved him dearly.
Darrell is survived by one daughter, Kimberly Dowden (and Trampus Anderson) of Somerset; four grandchildren, Austin Hunter Molden, Hailey Elizabeth Molden, Braden Joseph Molden and Madison Paige Dowden; one great grandchild, Nevaeh Molden; special friend, Scott Gossett of Somerset; sister-in-law, Lori Barber of Somerset; mother-in-law, Barbara Bland of Somerset; three nephews, Nathan Anderson (and Latasha Wesley), Timothy Hart and Tommy Hart; two nieces, Sarah (and Rodney) Stevens and Kimberly Hart Ashlock; three great nieces, Octavia Anderson, Zoe Stevens, Temperance Anderson; and three great nephews, Jaxson Walker Anderson, Stephen Michael Wesley and Preston Allen Coffey.
Along with his parents he was preceded in death by his wife, Karen Lynn Hart, whom he married on November 28, 1986 and she preceded him on May 21, 2014; a grandson, Devon Chase Dowden; one brother, Darwin Hart; and his father-in-law, Harry Bland.
Visitation will be on Tuesday, February 25, 2020 from 11:00am until 2:00pm at Lake Cumberland Funeral Home.
His funeral service will follow on Tuesday at 2:00pm at the Chapel of Lake Cumberland Funeral Home with Bro. Kurt Neeley officiating. Burial will be at Ringgold Cemetery. Pallbearers will be Austin Molden, Braden Molden, Scott Gossett, Trampus Anderson, Tony Rutherford and Glenn Rutherford.
You are welcome to view the obituary and send condolences to the family at our website: www.LakeCumberlandFuneralService.com.
Lake Cumberland Funeral Home is entrusted with the arrangements for Darrell Hart.
Published on February 21, 2020
To plant a tree in memory of Darrell Hart, please visit Tribute Store.

Plant a tree in memory
of Darrell

A place to share condolences and memories.
The guestbook expires on May 21, 2020. 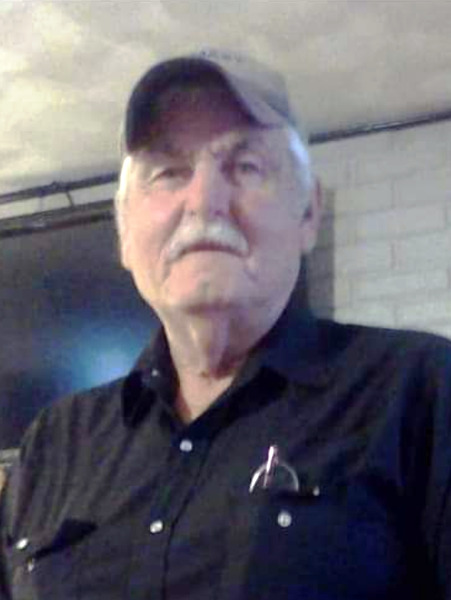