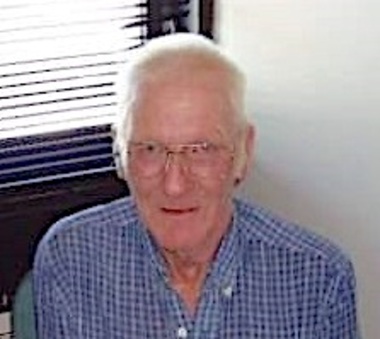 Back to Arnold's story

Arnold Spears, 79, of King's Mountain, passed from this life on Monday, February 10, 2020 at the Ft. Logan Hospital in Stanford.
He was born on September 18, 1940 in Casey County. He was the husband of Terrie (Hamilton) Spears and son of the late Theodore & Ruby (Wesley) Spears.
He is survived by his wife; five children, Lisa & (Larue) Reynolds, Teresa & (Glen) Wiles, Lydia C. & (Scott) Mendosa, Jessica Coffey, and Arnold Wayne Spears; two step-children, Eric & (Jennifer) Hamilton and Shelly Hamilton; four sisters, Lillian Wesley, Kaye Wesley, Fay Wesley, & Betty Spears; ten grandchildren; four step-grandchildren; sixteen great-grandchildren; and a host of family & friends who will mourn his passing.
He was preceded in death by his parents; three brothers, Ken Wesley, David Spears, & Johnny Spears; three half-brothers, William C. Spears, Arvil Spears, & Clarence Spears; one sister, Sandra Drury; and one half-sister, Mary Ada Godsey.
A Funeral Service will be held 11:00 AM Friday, February 14, 2020 at the Chapel of Morris & Hislope Funeral Home with Bro. Lynville Hatter officiating.
Burial will be in Salyers Cemetery.
Visitation will be from 6:00 to 8:00 PM on Thursday, February 13, 2020 at Morris & Hislope Funeral Home.
Morris & Hislope Funeral Home is in charge of the arrangements.
Condolences may be expressed to the family at: www.morrisandhislope.com.
Published on February 12, 2020
To send flowers to the family of Arnold Spears, please visit Tribute Store.

Send flowers
in memory of Arnold

A place to share condolences and memories.
The guestbook expires on May 12, 2020.